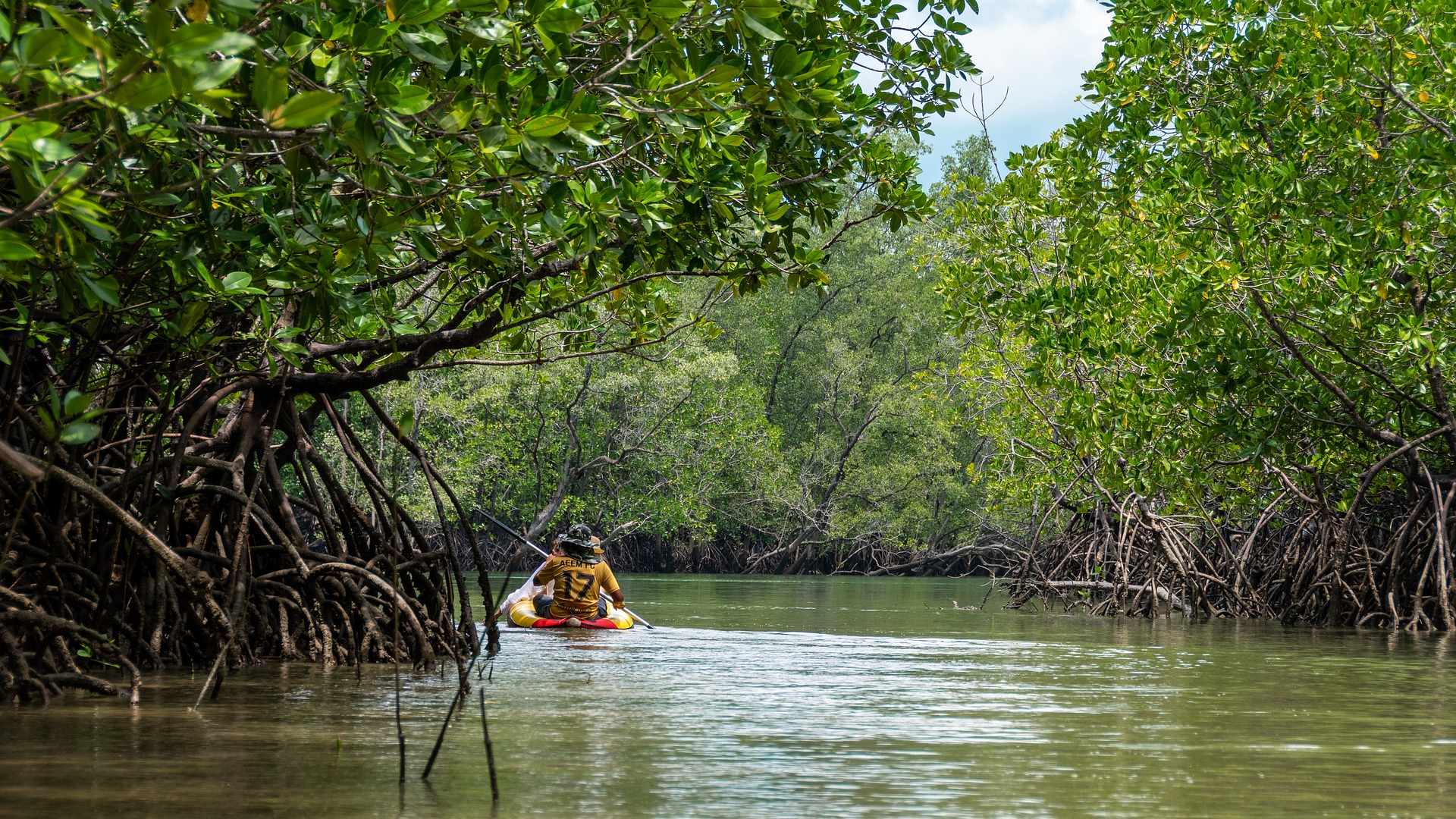 A recent study has found that microplastics have ingrained themselves in the essential ecosystems of mangrove forests, with implications larger than just for the fish and wildlife that rely on these habitats.

Blue forests, as they’re called, are made up of seagrasses and mangroves. The dense water-based vegetation and ecosystems are essential for many animals. Above the water, birdlife thrive. Beneath the blue, the mangroves and seagrasses give a protective environment for fish to grow. Deeper in the water, it is common to find mussels and crabs living. 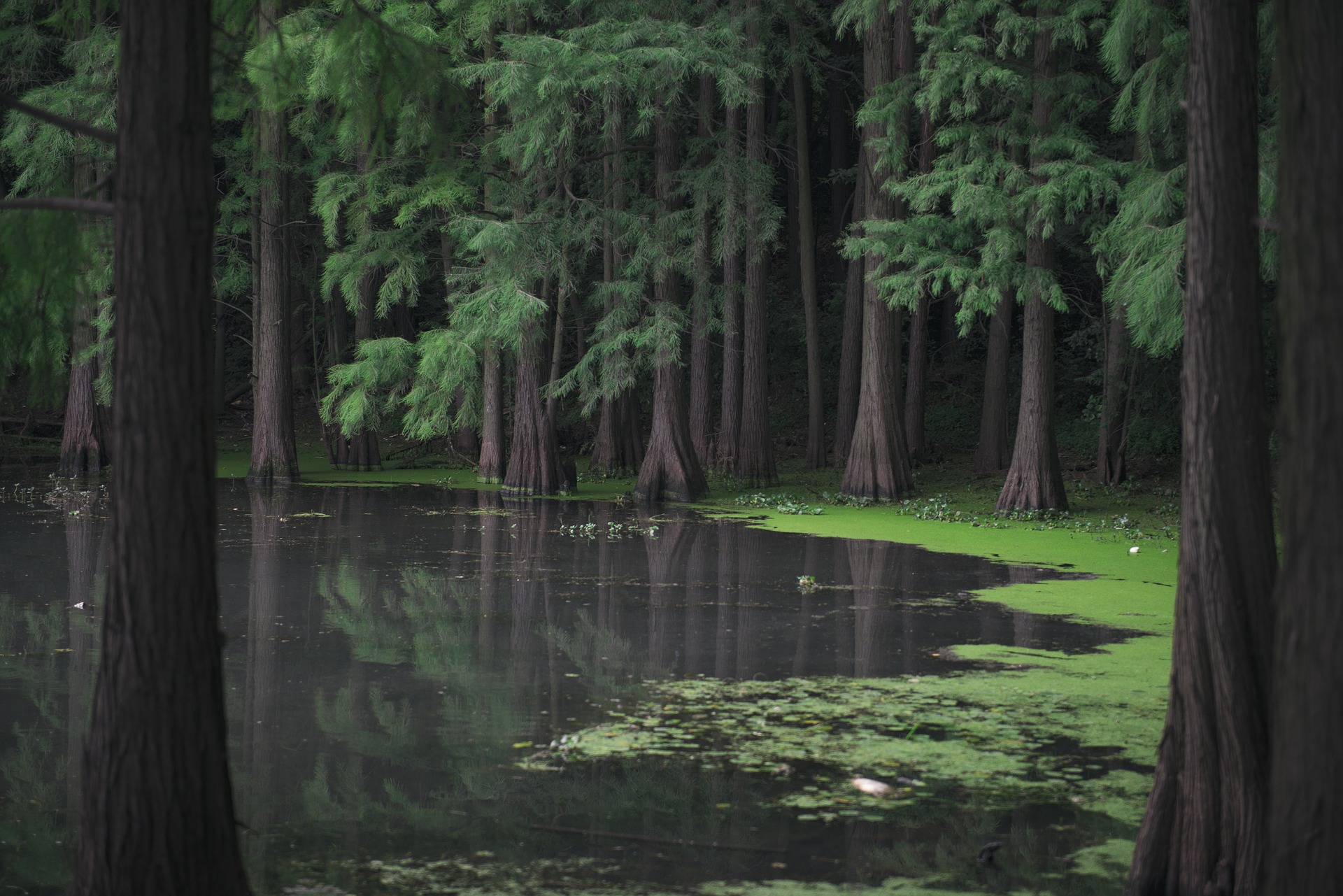 Unfortunately, the dense weed and plant life also easily trap microplastics. The plastics are washed into the mangroves by the currents and caught there. The blue forests are a much sought after food source for small fish and other sea life. The small plastic particles can become stuck in the fish or animal’s breathing or eating pathways, or other body part, causing the fish to suffocate or starve.

The inherent danger of microplastics is not just in the plastics themselves. They can also be covered in microorganisms, toxins or diseases, all much more hazardous for the sea life.

A recent study by the University of Southern Denmark has shown that mangroves collect microplastics at a higher degree than seagrass. The study was conducted in blue forests along three points on the coast of China, finding that in mangrove forests the concentration of microplastics were over 17 times higher than in other findings. Among the beds of seagrass, the rate was over four times as high. 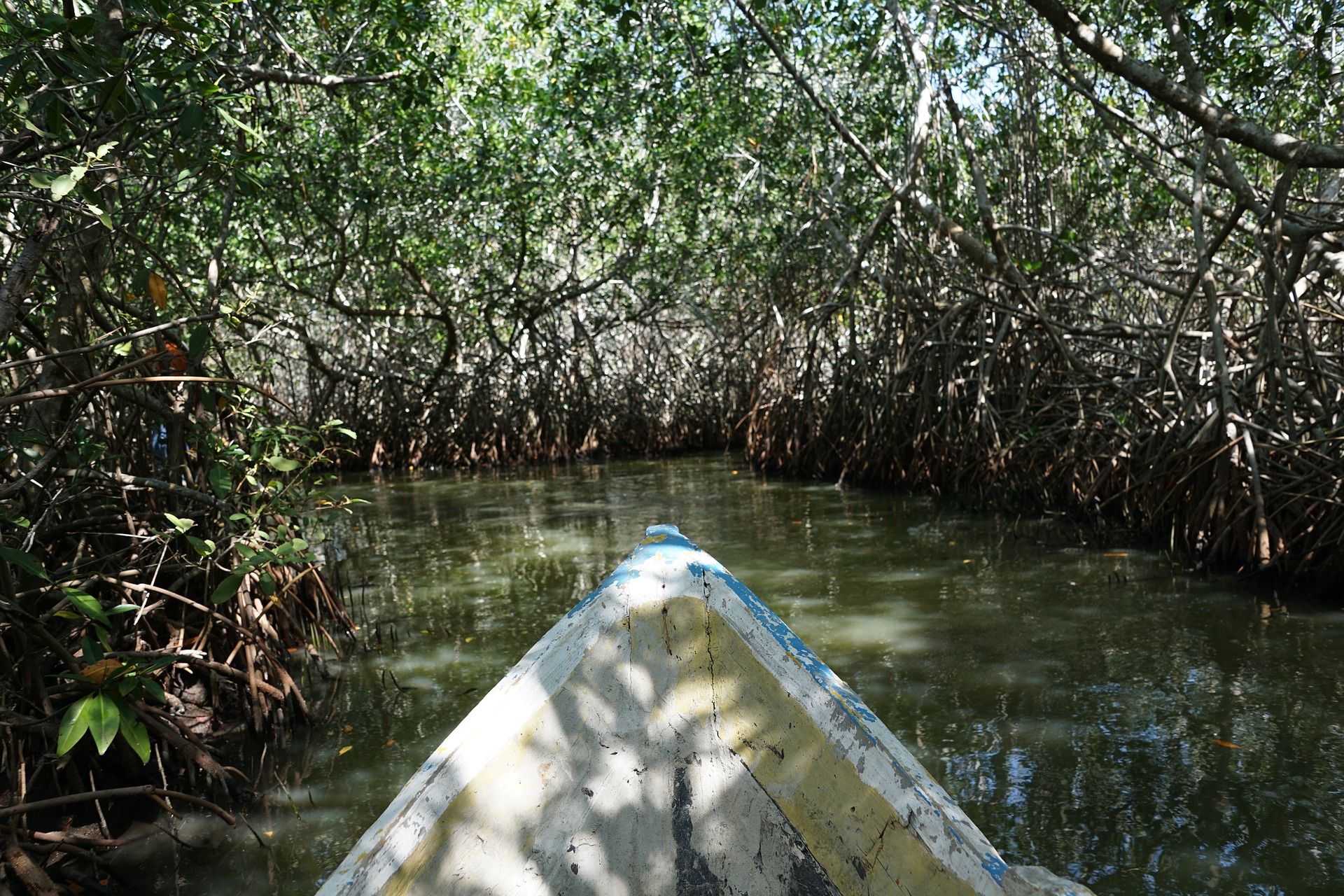 It is thought that the microplastics bind with the blue forests in a similar way to carbon. This makes it essentially impossible to remove microplastics once they have become tangled in the vegetation.

The study indicates that the ramifications go beyond the wildlife that rely on the blue forests for life. Mangrove forests are an essential part of balancing the carbon output of the planet. The seagrass plays an integral part in doing the same in the oceans and seas around the globe.

Improving the conditions for the sea life, and the benefits for the planet, is essential for us all. Join Wild Browser in our mission by helping us raise money while you enjoy fast and secure mobile browsing.

Browse the web while you save animals

We are happy to present you a new financial report. It shows our progress and in addition what future goals we have

Wild Browser’s core values are openness and absolute transparency at every step of our actions. Now we are happy to inform you

At Wild Browser, we believe in transparency. It’s core to our ethos, along with delivering a high-performing mobile browser that places a

21/12/2021 — Wild Browser
Thank you for requesting access — you're on the waitlist!
Joseph and Julia McGowan
Founders

You are now subscribed to our newsletter. You can unsubscribe at any time. We promise not to overwhelm you with emails.

By clicking "Allow All", you agree to the storing of cookies on your device to enhance site navigation, analyze site usage and assist in our marketing efforts. Cookie Notice