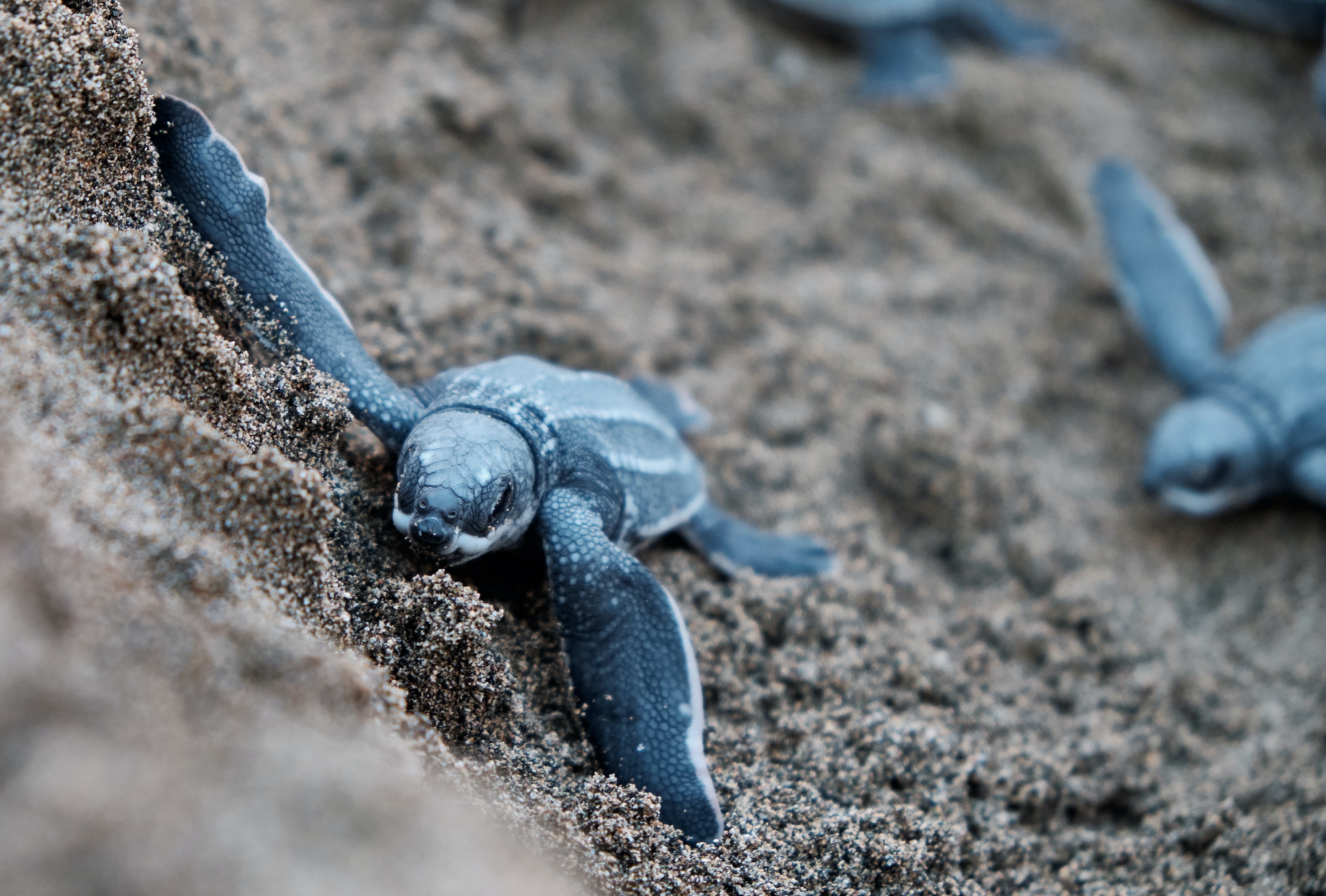 New studies released on the conservation efforts of sea turtles on the Cayman Islands show the turtles are far from locally extinct, as many feared. The turtle populations are beginning to thrive again.

The Cayman Islands are home to a range of species of turtles. In fact, the islands were originally named Las Tortugas because of the abundance of turtles. Since as early as the 1500s, the turtles have been under threat, with over hunting pushing certain species to the brink of extinction. Other unintentional human elements that have affected turtle numbers include the destruction of habitats, pollution and damage during fishing other sea life.

Conservation efforts have had some effect over the last 30 years but there have been set backs. Illegal hunting has certainly been part of that. In 2001, Hurricane Michelle wiped out 75 per cent of the breeding population of turtles on the Cayman Turtle Centre, harming their captive breeding and release program.

The good news is that studies recently released say that conservation efforts are starting to show their results. A study undertaken by the Cayman Islands Department of Environment and the University of Exeter shows that sea turtle nests increased to 675 in 2019, up from just 39 nests when the study began in 1998.

The sea turtle was thought to be near local extinction. Now the efforts of decades of ecological management have paid off.

It’s not all good news, unfortunately. While the positive results have come in for the green turtle and the loggerhead turtle, the hawksbill turtle numbers remain low.

All profits made by Wild Browser go to supporting conservation efforts like these that have increased the number of sea turtles. Join Wild Browser in our mission, raising money for these causes while you enjoy secure and fast mobile browsing.

Browse the web while you save animals

Wild Browser’s core values are openness and absolute transparency at every step of our actions. Now we are happy to inform you

At Wild Browser, we believe in transparency. It’s core to our ethos, along with delivering a high-performing mobile browser that places a

In March 2021, Google announced that it had started testing the web tracking and learning algorithm FLoC that it would use to

06/10/2021 — Wild Browser
Thank you for requesting access — you're on the waitlist!
Joseph and Julia McGowan
Founders

You are now subscribed to our newsletter. You can unsubscribe at any time. We promise not to overwhelm you with emails.

By clicking "Allow All", you agree to the storing of cookies on your device to enhance site navigation, analyze site usage and assist in our marketing efforts. Cookie Notice